My Plans put in to motion.

I had seen a Tin Turtle kit in a Model Railway Magazine and was drawn to it, maybe because it was so different.  The Model I had seen was a Plastic kit with various parts made in brass and also smaller than the model I wanted to make. I wanted to make mine is something which was more touchy with some weight with it and realistic. I started with plasticard and that was no good due to the shaping and the lack of pliability, so my Dad help by suggesting we made Jake from Brass sheet.  My Dad has made many Steam Locos from bit of old brass and stuff he has in his workshop, so I knew I was on to a winner, as you say "I brought in the expert"  I took some drawing/plans and pictures from the internet and worked out roughly the scale I would like Jake. I think all in all we more or less scaled him down really well, Jake would be running on my Dads Garden railway so I wanted him to be a decent size plus he would be a lot easier to work on. I needed a good size and space inside for the motor and Smoke Generator ‘yes a Smoke Generator', Jake had to be as realistic as possible even down to the sounds he will be making.

My Dad started to draw out the plans on to sheet brass and pressed rivits onto the body work for a realistic look, he then started to build up the body by soldering each panel. Jakw was now starting to take shape just how I had imagined him to look. 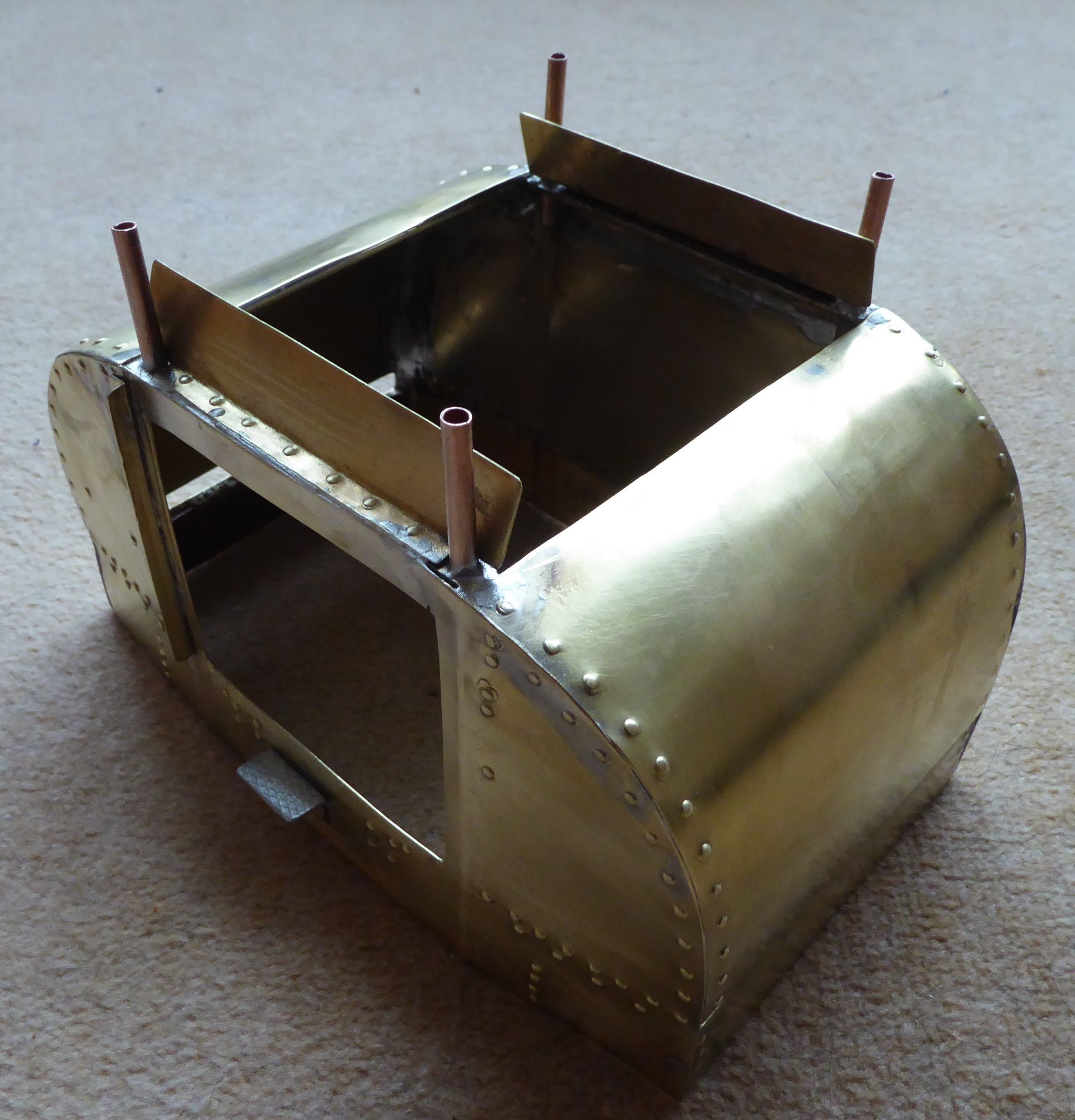 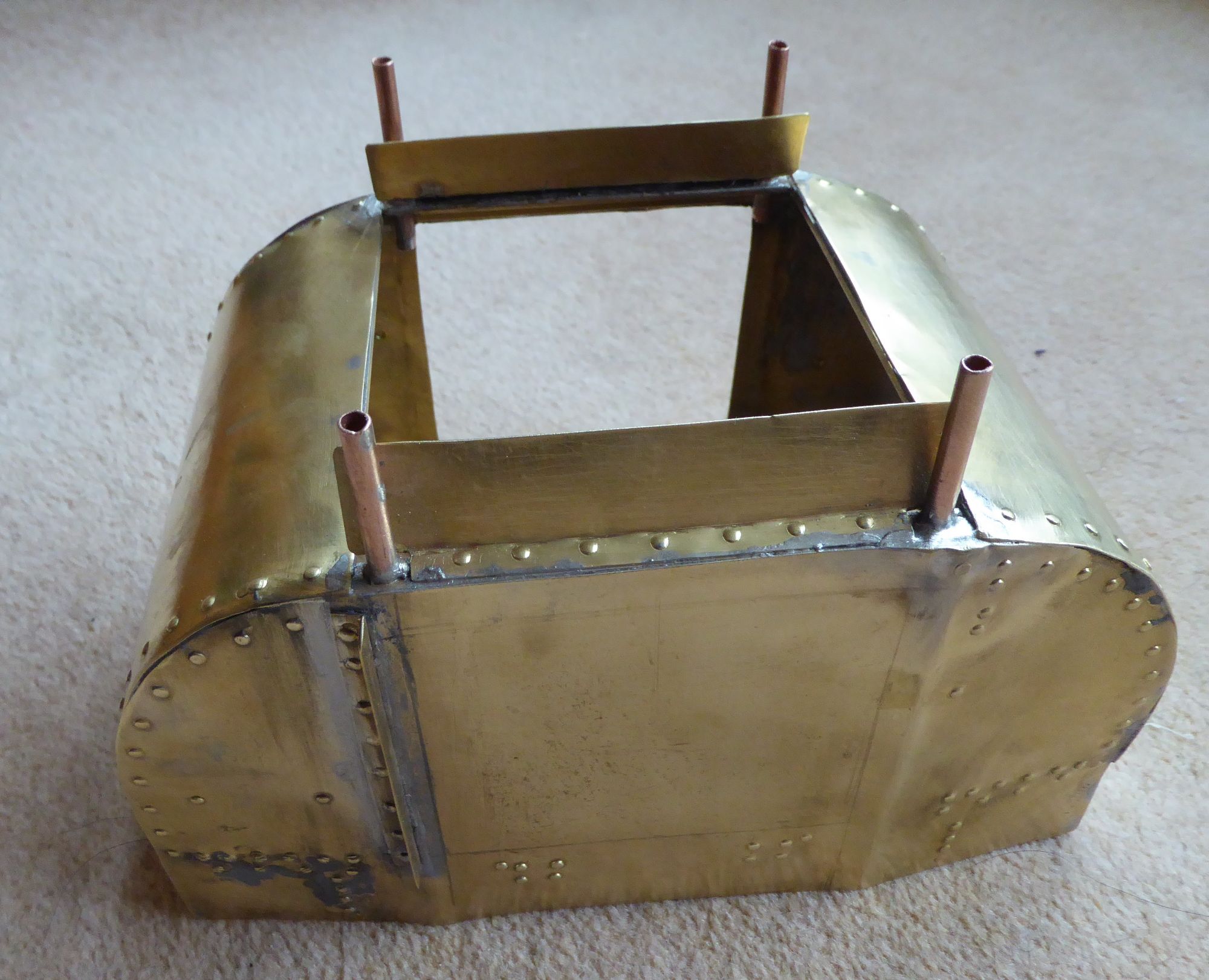 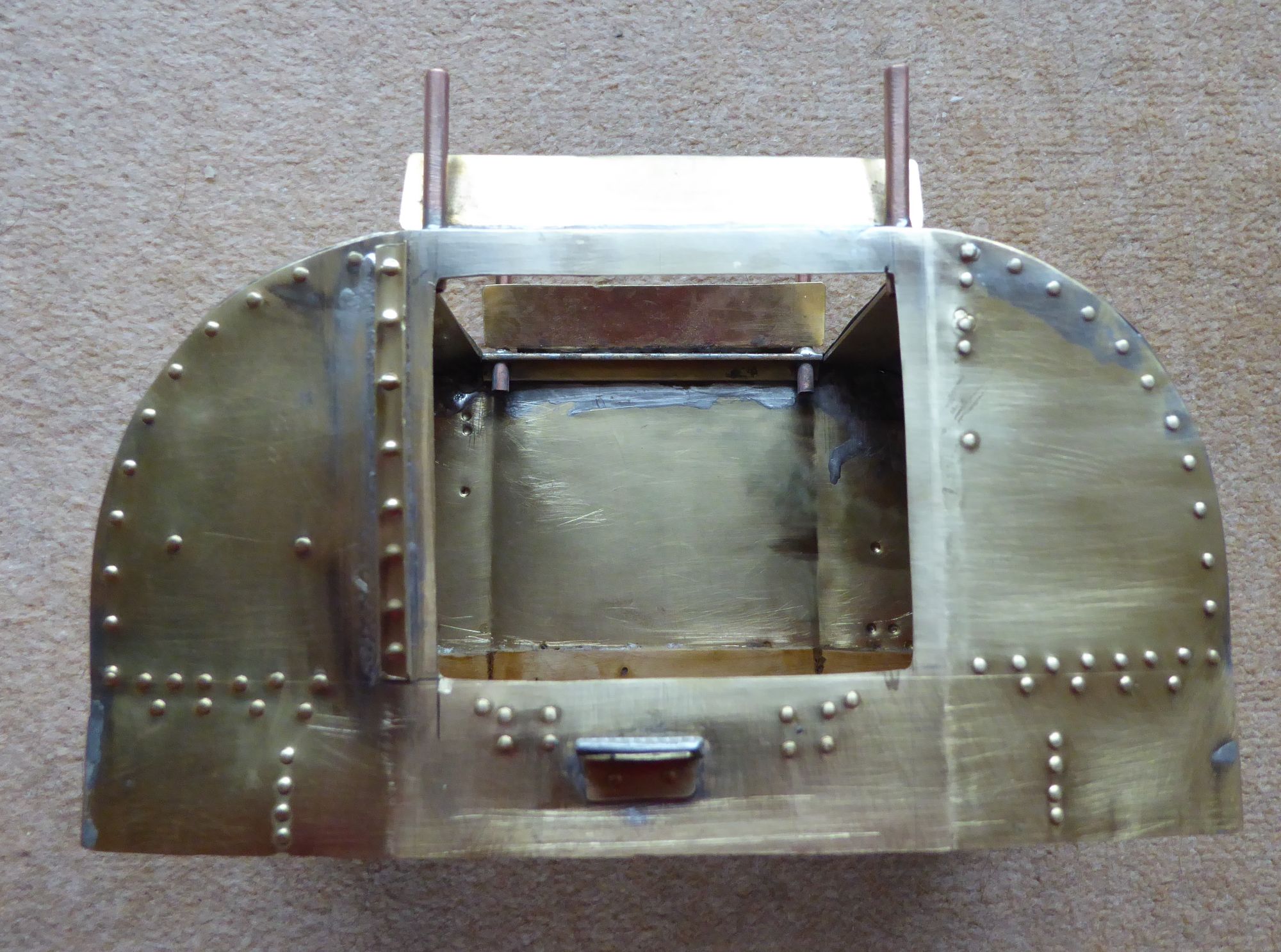 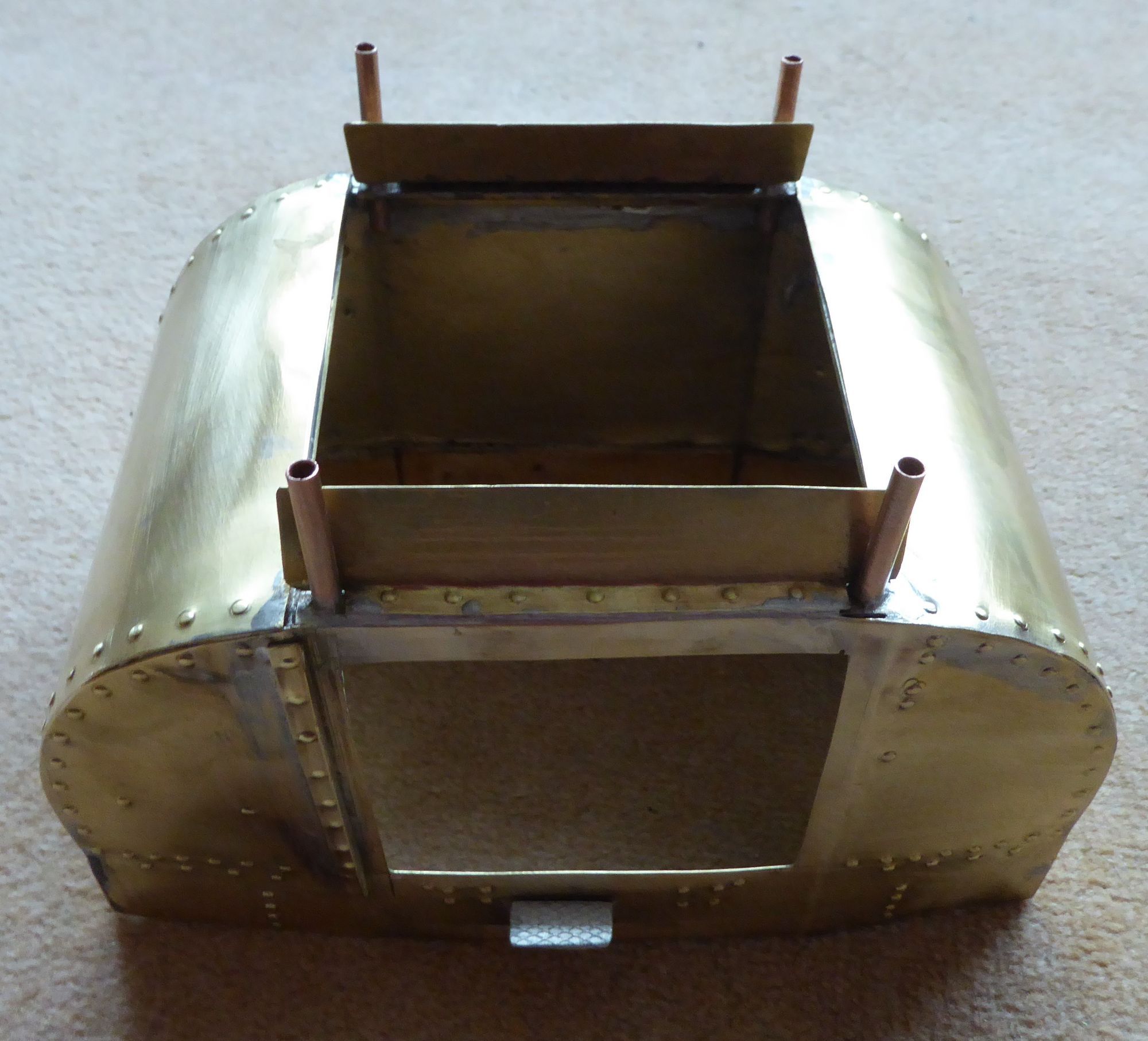